I read Transhumanism and the Image of God by Jacob Shatzer, I was not even familiar with what transhumanism was. However, it’s interesting that since reading the book, I have heard this term surface repeatedly in the news stories I’ve heard and read. What at first seemed like a very esoteric topic now seems quite relevant. As a fellow Christian, I appreciated his approach to describing a philosophical approach to technology from a perspective of faith.

If I can summarize transhumanism in laymen’s terms, after reading the book, I would say that transhumanism reflects a philoshophy that desires to enhance humans through technology. This could mean creating hybrid humans that combine technology with human bodies. While at a very basic level this is accepted (like adding a prosthetic leg to an amputee), it can also get to the point of Elon Musk’s Neuralink the seeks to connect technology right to the brain’s neural network. When thinking really out in the future, it could also mean preserving a human’s thoughts and placing them in a computer or even in another body, in what feels like a very science-fiction scenario of a brain in a jar. However, there are ways that this is already being developed, in the sense that we even now are training artificial intelligence computers to “think” based on data we’re feeding it from our own intelligence and thought processes.

The author, Jacob Shatzer, is a professor and dean at Union University in Tennessee. He opens up the book talking about how Christians often think of technology as being rather unrelated to issues of faith. He then walks through the impact of something as simple as telling time. The first clocks were in a village square, which was communal in nature. Then, when rail travel was invented and railroads crossed the country, the need for time zones emerged. And finally, we now see how every aspect of our modern lives is ruled by the concept of efficiency governed by the clock and the passing of time. Indeed, the evolution of technology had a profound impact regarding how Christians live their lives and experience fellowship with others and with God. In the same way, he simply asks that we evaluate this current way of thinking about things in light of its larger possible impact on life.

In each chapter, Shatzer presents an aspect of transhumanism. He often talks about the positive aspects of it, many times quoting proponents of transhumanism in their own words. He then talks about some of the problematic approaches to the philosophy. I feel like I can summarize one of the major issues with the philosophy, with an analogy that follows, if you can humor me.

Fun fact: I was an Art History major in college.  One of the reasons I loved the field of Art History was that studying art is simply a mirror to reflecting all other sorts of fields of study, including philosophy, psychology, religion, politics, and of course, history. In our classes, we studied the art of the age of enlightenment, when mankind saw advances in democracy, technology and philosophy as moving mankind constantly in the direction of ever-increasing success and self-enlightenment. This was the age when humanism reigned. This all came crashing down, however, when two world wars exposed the deep flaws in humanity, which stood in stark contrast to the optimistic views of modernism. (It was out of this betrayal that we see artists in the Dada movement who rejected modernism and the rather “scary” art of German artist Anselm Kiefer who depicts the horrors of the holocaust and human depravity in general.) For much of the 20th century, the philosophy of post-modernism reigned, which tried to dismantle the flaws in modernism. While postmodernism itself I believe is also flawed in a philosophical approach, it came about based on the disillusionment that people felt with the optimism of the modernist approach.

Those of us who are Christians have words to describe what we’ve seen in this world. We call evil that separates us from God “sin”, and we refer to the “original sin” of the first man, Adam, who introduced a fundamental curse of sinfulness into every human being. (One group of Christians called Calvinists refer to this as total depravity.) Whether you are a Christian or not, all of us have experienced our own “depravity” and we see the “depravity of man” on a daily basis.

In the same way as humanists, transhumanists tend to see the use of technology as a continuous march forward, similar to the enlightenment ideal of better, better, better that was the hallmark of modernism. Built into this assumption is that everyone has choice over their own body, to “enhance” it however one chooses, which at is core is extreme individualism. But there are fundamental flaws to this approach:

We see how problematic it is when individualism trumps the group. Currently, we have seen a groundswell of people arguing for the systemic change to racism. The problem that many Caucasians in America have become aware of in recent months is that we do not see or experience what our fellow Black Americans are experiencing. Indeed, if we take transhumanism to heart and our own personal experience is all that matters, we no longer have an obligation to help the weak or downtrodden or our neighbor in general.

The book looks at a troubling example. We know about Google Lens and tools that allow people to change the environment they are looking at using artificial intelligence. What if someone decides that they don’t want to see any people of a different race? That’s an individual decision with profound consequences.

Better and Better… According to Whom?

This notion of technology providing a “better” life is also problematic. Whose better is it?

Shatzer argues that the principles set out in the Bible are timeless, even more so than ever, and we should embrace the very bodily experiences we have as humans.

You can pick up a copy of Transhumanism and the Image of God by Jacob Shatzer at Amazon.*

*This site contains Amazon affiliate links to products. We may receive a commission for purchases made through these links. 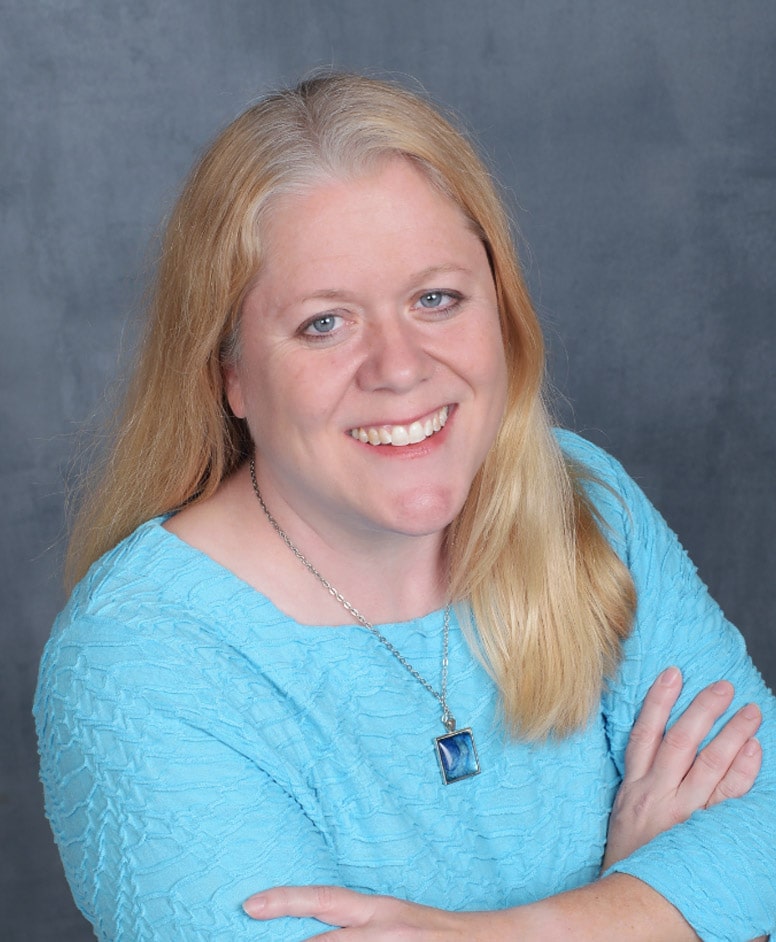 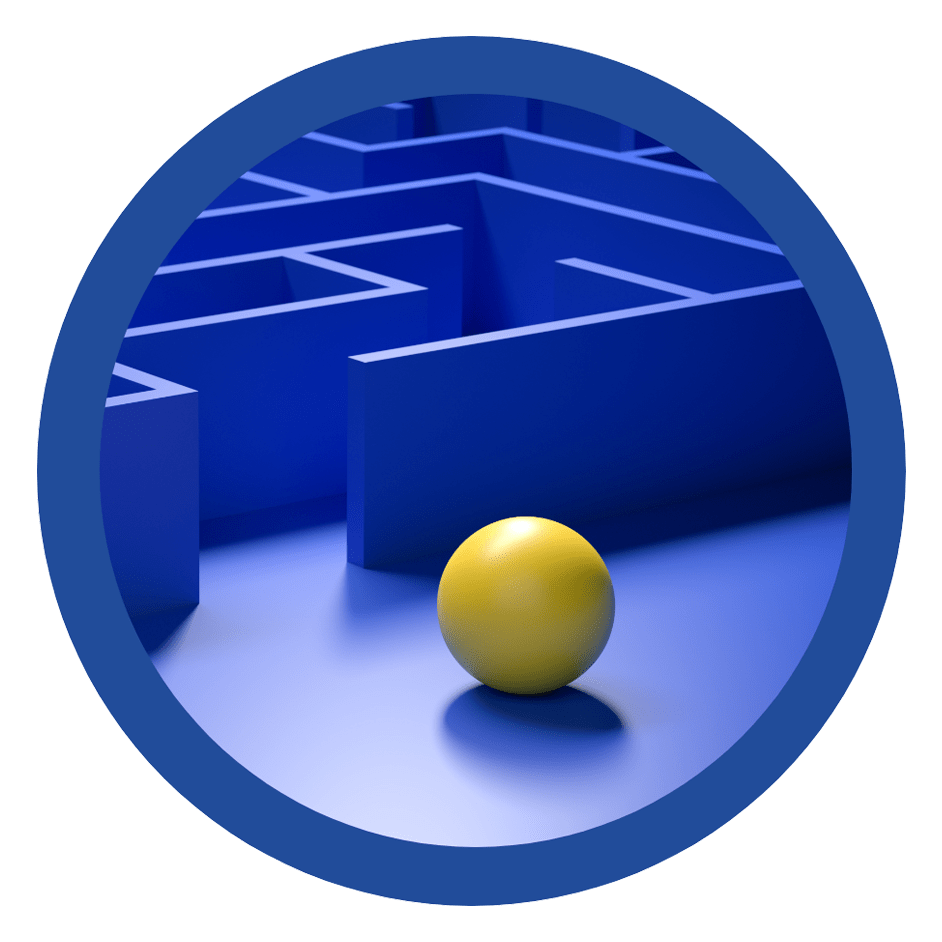 Let’s talk about the Savvy Technical Solutions
we can develop for you!

Get Savvy Tips & Tools you can use, straight to your inbox. 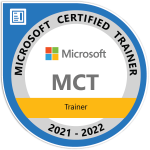