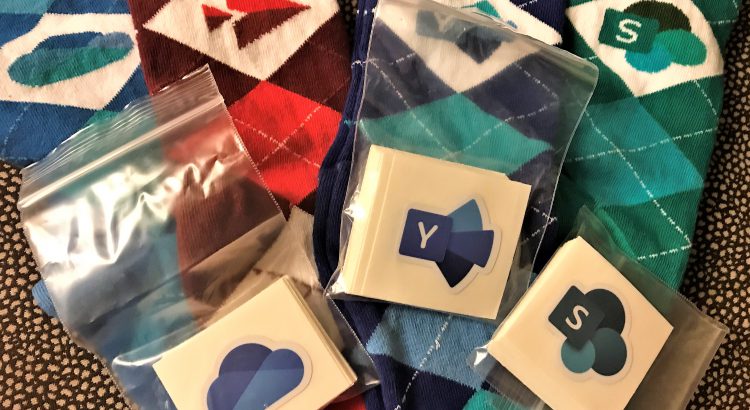 The MVP summit is a time when Microsoft all the “Most Valuable Professionals” from across the globe to converge on its campus to meet with its product team. Since we are under strict non-disclosure agreements unfortunately I can’t share with you what I saw or what we talked about, but in general I can tell you I’m excited about the direction in which the Office 365 services are headed. Microsoft essentially started from scratch with the “modern” SharePoint interface, as well as with PowerApps and Flow. As such, the last few years have been spent investing in basic platform infrastructure. It seems that now all the products are finally getting a little of fine-tuning they’ve been needing that will give them the flexibility to work in broader scenarios. It’s exciting to see how things will shake out in the next year.

Although much of what was discussed I can’t talk about, during the sessions I’ve attended with folks from the SharePoint, Stream, Teams, PowerApps, and Flow, I was pleasantly surprised to find out there were a lot of great links to resources that are already online or have been publicly announced. (Many of these things were announced at Ignite last year.) Although I try to keep up on the latest and greatest in Office 365 and the Power Platform (PowerApps/Flow/Power BI), it’s nearly impossible to know everything that’s been said or published by each of these various teams, and I found the following links and announcements noteworthy. I thought I’d share these interesting tidbits with you, for your edification as well:

As a thank you this year, the product team got us all socks! Yes, they are socks with the new, re-imagined Office 365 logos. While teal is not usually my go-to color, it might just have to start becoming part of my wardrobe.